Politics as Usual- Always Stange and Getting Stanger

Posted on November 18, 2016 by Emily Cannell- Hey From Japan

I voted. But this time, I voted on things I never thought I`d consider thirty years ago. And it just continues to be as strange as it always has been.

My own experience with politics has become progressively more absurd.

Growing up in a small town, we did things that most kids don`t do. We thought it was normal to swim in the pool at the governor`s mansion during the summer. I wasn`t special and my family wasn`t politically connected. We all knew that family. Later, we all went to college together. In those days, there were two choices; The college close to town or the one North of town a couple of hours. Two of the Jewish kids and one really smart guy went to Vanderbilt but no one understood why they did that.

My best friend and room-mate during our freshman year was political royalty.  I got a call from the front desk of the dorm asking for my room-mate. She wasn`t there, so I went down to pick up her package.

Her package consisted of a Piggly Wiggly  grocery sack filled with text books she had left at home over the weekend- hand delivered by two state troopers who had relayed them across three county lines. They handed me the books and I took them as if it happened every day. Some days you relay prisoners, some days school books. Whatever.

She was dropped from sorority rush because of her families politics.

I graduated, got a job, and moved to Texas. On my maiden voyage venturing beyond familiar state lines, I found a new hero in the Texas race for governor in 1990. Ann Richards, an outspoken white-haired housewife turned fireball was up against a good ole boy in Clayton Williams.

Williams handed Richards the keys to the mansion when he likened bad weather to rape.

“If it`s inevitable, just relax and enjoy it,” he said in an interview.

Texas women got revenge and a new shero.

Not too long after, I was transferred to another Never Never Land of politics. Louisiana. This time it was Edwin Edwards, a long time suspect of corruption, versus David Duke, former Grand Wizard of the KKK. The Klan drove up and down I-10 waving guns at Mexicans and African-Americans giving rise to a campaign slogan I feared would be used again in 2016:

The Crook won but I knew his days were numbered. One of my employees` husbands was an agent for the department of wildlife and fisheries. After confiscating a large haul of illegally caught shrimp, he was instructed to deliver it to the governor`s mansion 100 miles away. Upon arrival, he was handed a waiter`s uniform and told to get to work. He quit the next day and they moved to Florida.

When we moved to Japan, Shinzō Abe had just been elected. He was the fifth prime minister elected in a five year period. It was somewhat unsettling.

Quebec was in turmoil when we arrived there. in 2013. A proposition on the ballot banned all forms of religious identification on employees who dealt with the public. Obviously contentious. But other provinces took it as a recruiting opportunity of divine proportions. 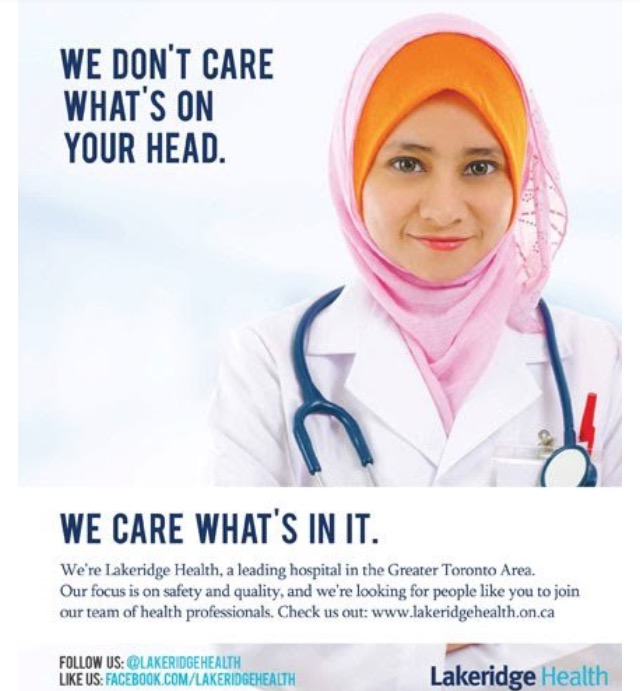 While the rest of the country was head scratching on our presidential candidates, we in California had several additional choices of interest.

Prop 62- Repeal of the Death Penalty (Did not pass)

Prop 64- Legalizes marijuana for ages 21 and up (Passed) 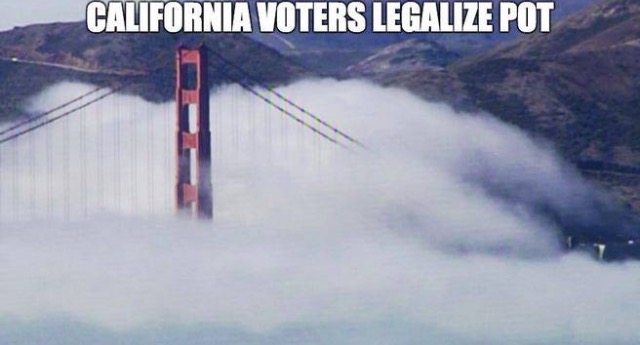 I know many of you have seen some pretty interesting election issues- please share for the benefit of everyone!