After living in Japan for over a year, and visiting thousands, if not millions, of temples and shrines, I`ve become a “Temple Snob.” Enticing the Ouisar-san in to a temple visit now requires a hook. Upon further reflection, the temples which reel me in usually fall in to one of several culturally relevant categories: it houses a giant Buddha, is listed as a UNESCO World Heritage Site, is home to rabid deer, claims a cave temple on the grounds, or contains in it`s description “oldest xxxxx in the world.” Otherwise I`m not going. Especially if its claim to fame is a Zen Buddhist garden.

One of my favorites, is Byodoin, or Phoenix Hall, in Kyoto. Phoenix Hall boasts three awe-inspiring hooks- it`s a World Heritage Site, appears on the 10 yen coin, and contains a giant Buddha. 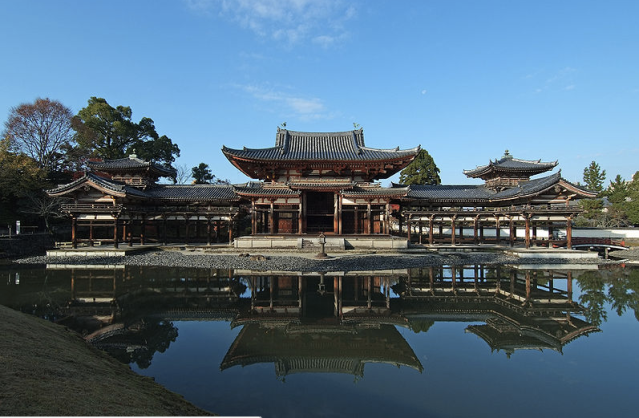 Great spot for entertaining- or maybe the pond floods.

Adding “ancient” to its claims to fame, Phoenix Hall was built in 998 AD in the shape of a – wait for it- phoenix. Phoenix`s of old apparently contained numerous right angles and were shaped in an x versus the modern rendition resembling a rooster. Using one`s imagination and aided with hallucinogenic drugs, one can decipher the phoenix- the main building comprising the body, the two side buildings the wings, and the rear annex the tail. 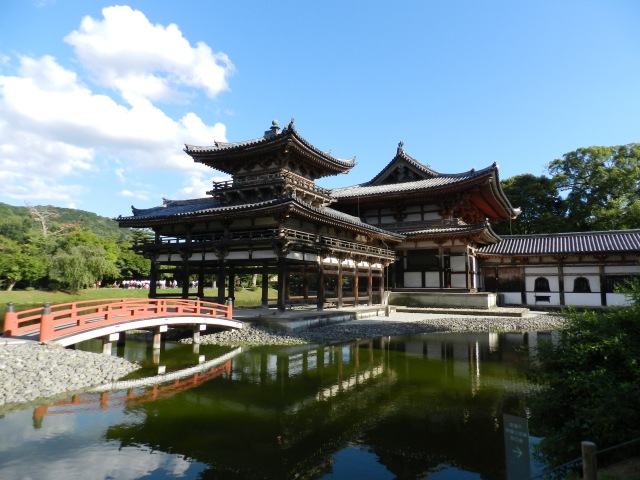 Just in case one missed the shape, numerous examples of the majestic and mythical phoenix squawk from the roof top. 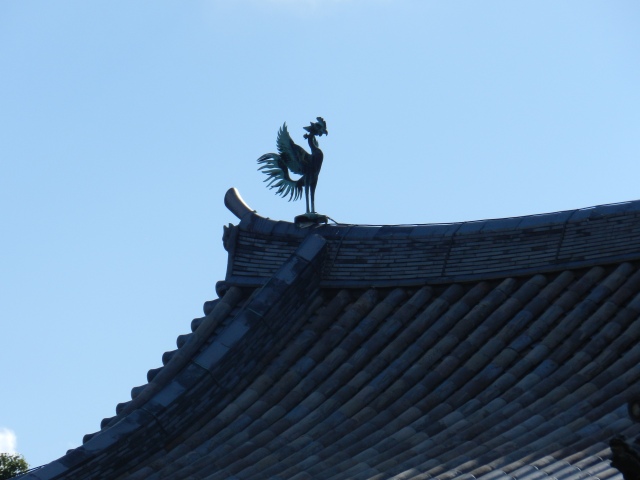 The architect demonstrated his tremendous vision for the future by making the living room large enough for 50 people and a giant Buddha. Lucky for  Fujiwara no Yorimichi who converted the villa to a temple 200 years after it was built. The middle section contains the giant Buddha Amida who gazes benevolently toward the pond. I am curious as to why the architect installed doors allowing Buddha to be seen from outside. Although disconcerting to find a giant Buddha observing one`s moves, his oversight probably keeps the tourists from pilfering plant samples from the garden. Or perhaps it’s just the precursor to the modern-day garage door. 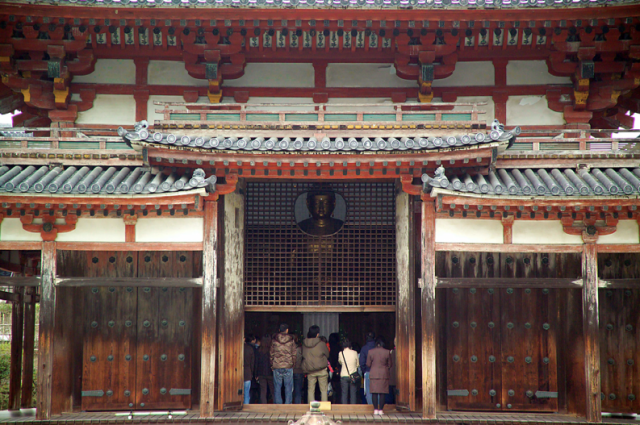 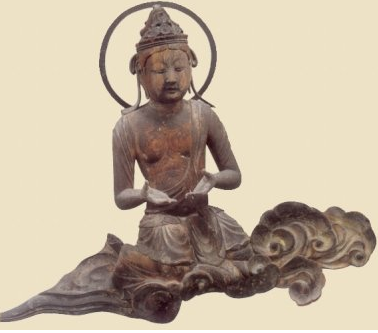 Observing the local currency is one way of identifying a nation`s hot spots. The Phoenix Hall was first brought to my attention by its presence on the 10 yen coin. 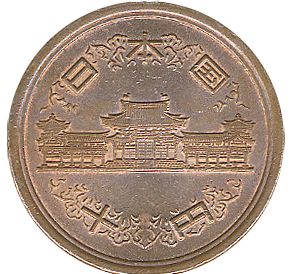 Just a side note- I`d also like to see this from the back side of the American dollar. Must be known as the “Great Seat” if anyone knows of it. 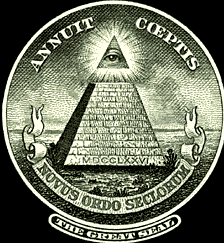 I submit that relics of enlightened beings- fingers, toes, hair, or bodies mysteriously preserved  in glass coffins- such as those we Catholics use as hooks within cathedrals, would be welcomed additions to the temples and shrines.

Those hooks I always pay to see.