Miss Hathoway- Please add these Miscellaneous Items to the Agenda

Please add the following miscellaneous agenda items to our next meeting for discussion:

1) Thanks to all of you for the concern regarding my mother who is resting comfortably after her recent brush with death.

My mother, whom many know as Big Patti, recently stared down the cowl of  the grim reaper and lived to tell the tale. The sickle bearing haunt stood next to the BFF of Granddaughter #3  as she knocked on the door with a gift of Sea Monkeys freshly emerged in water and ready to grow, lovingly wrapped in paper Dixie cups. 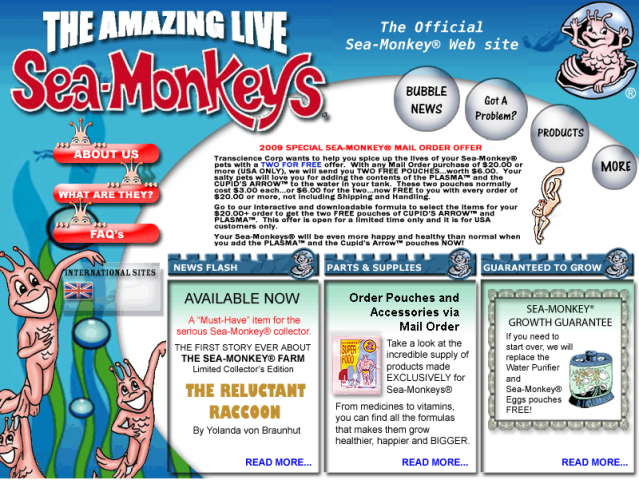 Big Patti, playing right in to the skeletal hands of the Gruesome One, somehow heard, “Here’s some lemonade for you” instead of “Here’s a birthday present of Sea Monkeys for Shrimpus Amelius.”  Shrimpus, her elf like ears and interest peaked somewhere in the depths of the house when “Sea Monkeys” was chirped by a familiar voice in the doorway, also heard “Why thank you for the lemonade” and in a flash of understanding yelled sprinting toward the door,” Grandmama- DON’T drink the Sea Monkeys! They might be poisonous!”

Shrimpus skidded to a stop which coincided with the world abruptly slowing on its axis. All sound ceased to exist, the  glacial motion of Grandmama’s hand bringing the cup to her thin lips; Shrimpus’ reaching movement was agonizingly slow, too late to prevent the dastardly plan already set in motion by the silent specter watching in amusement. The girls gagged as the Geezer guzzled the goo down her glistening gullet. Shrimpus clawed at the air for she knew two truths- the Heimlich would be useless on Sea Monkeys and her cantankerous Grandmother was lost. The BFF was pissed her Sea Monkeys had been wasted. The Grim Reaper nodded his cowl in acknowledgement of another successful day and turned to leave in triumph.

Then- Grandmama regained her sanity and with lightening speed and cat-like agility, spat the Sea Monkey laden infiltrate all over the front porch, followed by a spraying of the girls with a second coughing spurt for good measure. GLORY BE! But- had she ingested any poisonous Sea Monkeys? What if some swam in to her gastrointestinal track and took up residence? Were they like tape worms? Robbing the body of all nutrition until they finally grow so large they- well- find an exit point somewhere south of the entry point?

“It’s your mama. I just drank Sea Monkeys. What’s the number for the Poison Control Center.”

There are so many issues with the above sentence the Tourist did what any other daughter would do in a similar situation- pulled the car over and had a good belly laugh. Grandmama hung up disgusted by the sounds of her youngest daughter in tears- of laughter- at the obituary heading, ” Goodbye to Our Dear Mother, Cause of Death- Sea Monkey Overdose.”

Which was followed soon after by the following call,”

“Poison control? I just drank Sea Monkeys- are they poisonous?” That’s one to pass on to a favorite co-worker.

Big Patti is convalescing at the Tourist’s house. She’ll be visiting in June where I’m sure more hilarity will follow as I’ll innocently feed her many Japanese delicacy’s only available at Tsukiji fish market. 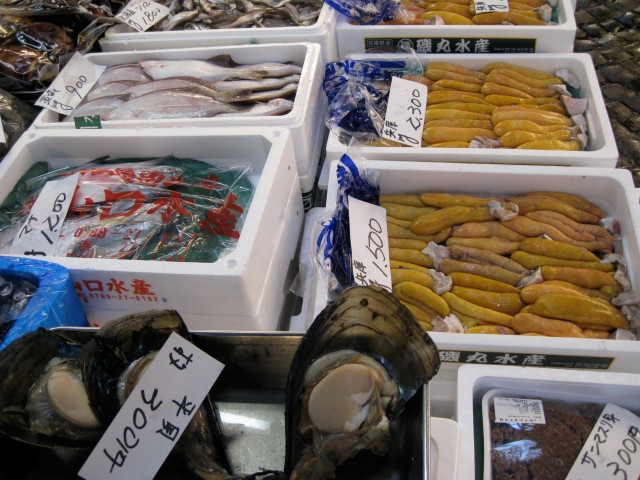 2) The Tasmanian Bloodhound is On the Lam–

Since the earthquake, there are a few new readers, so let me back up for a minute to explain the presence of a regularly appearing member of the Mama Cheri riding gang currently wreaking havoc in the hood- the Tasmanian Bloodhound- so named due to her exuberant nature and unmatched penchant for sniffing out unique and entertaining adventures in Japan. And I want to be just like her. Except for right now- because due to recent events her current whereabouts are listed as “Unknown” on the wanted posters. The Tasmanian Bloodhound has been the subject of much complaining in the Hood due to the high decibel rating assigned to her abode. Let’s just say, some members of her clan are cut from the same cloth.

Not long ago, TB made the long descent to the basement where upon arrival, realized that her car keys were not on her person. Although usually a fairly sane woman, she dropped the bomb a few times- the one that starts with an f and ends in the letter between j and l. Perhaps over and over and with force.  Maybe not under her breath. Of course this is all here say as I’ve definitely NOT seen or talked to her. As she stomped through the basement doing her best imitation of Blackbeard, a Japanese family with several small children listened in awe at her cunning command of the english language, absorbing her masterful use of such a word which could be used as a verb, an adjective, and a noun, but who still felt compelled to complain to the management company of our building. Who in turn were not amused that Tb had taught a small group of Japanese children such eloquent use of the king’s english. TB got another phone call as she was an exact match to the cussing American hooligan in the basement. So distressed was this native family that the building has been taken over by such an unsavory foreign element, they immediately gave 30 days notice and moved out. TB’s currently on the run- her family relegated to bad school lunches and Bento box take outs.

As I’ve said many times when referring to my homeys, hide your children, hang on to your fanny pack, we’re a bad bunch. 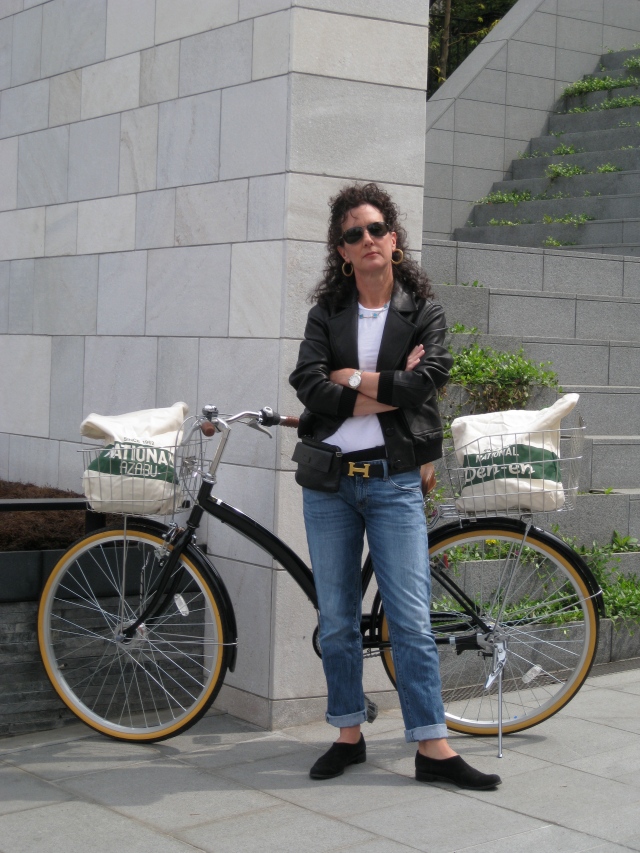 In a show of bad judgement, my friend Olga at “Olgaselfexpression”  in Russia has elected to singlehandedly crucify her blog with the publication of the guest post she invited me to write on Japan.  Read HERE. She has a wonderful blog site dedicated to second language learners, travel lovers, and story tellers.  Olga has great insight for those trying to learn a new language. Now if anyone Googles my name, a picture will show up of me after hiking straight up for several hours, sans make up, with hat head after being attacked and bitten repeatedly by a juvenile snow monkey. Ok- just bitten.

Now I’m off to buy Haz Mat suits for all at Don Quixote- only $15 US….Then my Emergency Kit is finally complete.