Evacuation Vacation: Do We Stay or Do We Go?

First came the earthquake, next the tsunamis, then the nuclear power plant issues. By Saturday morning, Spouse and I had become this as we dumped in all the rumors, news headings, tweets, and news casts attempting to separate lies from damn lies: 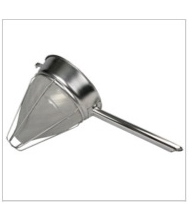 Our coffee drinking morning ritual of 18 years disturbed by a new, more sinister practice whereby he scanned the paper while I covered Tweets, blogs and Internet sites reviewing all new information on the unfolding events which had revealed themselves during the night.

Our ultimate goal- to separate fact from sensationalized sound bites and rumors. As an example:

“Tokyo falls in to chaos as Rolling Black Outs Announced.” Newspaper heading. The only chaos I witnessed was caused by myself and Offspring #2 when we spotted a 50% off sale at H&M. Black out conditions in the Clampitt neighborhood appeared to be voluntary- the H&M operated in the dark, as did our apartment building, the grocery store, and all other businesses.

“Japan Braces for Potential Radiation Catastrophe” The Japan News Forum. This tweet caused my heart rate to accelerate to above the maximum allowed for my age and weight. Does it count, therefore, as aerobic excercise – it was elevated for at least 30 minutes.  It had me by the by throat- until I read the subcaptions:

” Evacuation of Chinese Nationals Organized.” Is the Chinese Navy off the coast embarking on a rescue mission to remove all Chinese citizens currently residing in Japan? Further reading revealed the actions taken by the Chinese regarding the evacuation within 20 km of the nuclear power plant. Days old. At least this one was related to the heading.

“Japan offices to provide quake info for foreigners.” Good information but not a radiation catastrophe.

“People turn ever more to the web in times of crisis.” Really? Fascinating. And it’s relevance to the radiation catastrophe is…..?

Alternatively, the Japan Times provided a worthwhile Tweet: Sorting Through the Information After the Quake: http://search.japantimes.co.jp/cgi-bin/nc20110316a1.html offering an article with reliable on-line information sources.

I’m assuming “the soaring radiation levels in Tokyo” must be within the limits of acceptable since my lone chin hair is still firmly attached front and center. Apparently it will take more than radiation, plucking, shaving, and laser attack to stop that she devil from growing. I’ll sound the alarms when it falls out on its own.

Finally, Facebook. The source for all of the Offsprings’ erroneous information. Usually followed by,”But their parents said it was true.” Well that clenches it for me as iron clad and bet worthy. The evacuation rumor of the American Embassy started there.

Arming oneself with the accurate information to decide which should be acted upon became much easier with the following scientific explanation of nuclear power plants: MIT NSE Nuclear Information ITB   http://mitnse.com/2011/03/13/why-i-am-not-worried-about-japans-nuclear-reactors/. By Josef Oehman, MIT This is a must read for anyone wondering what the hey is going on. Nuclear Reactors can not be explained in sound bytes. This provided useful information in refuting the “weather prediction” of the acid filled rain storm that was predicted for last Monday- complete with instructions to use an umbrella.

In the end, the only real truths Spouse and I could decipher were that indeed power needed to be conserved, workers were encouraged to stay home, train schedules were curtailed and cancelled, and rolling black outs were announced.  This sent all of Tokyo bustling and biking  to the grocery store. Where, as in the Northeast or Midwest in preparation for a blizzard, the citizens bought all items on the shelves- for the next 3 days in succession. This necessitated an announcement from the government asking people to cease in stockpiling and/or hoarding of goods and fuel as they were actually needed in Northern Japan.

For three days I arrived early to the store to buy milk, cream for coffee and toilet paper only to leave empty-handed. The vacation planned with the cousins was cancelled as the highlights for the trip had been closed and there’s no means of transportation by which to visit. A late breaking miracle occurred when an entire week of school was cancelled in order to conserve power. A slow dawning came over as I realized  Spouse and I would spend the next 12 days alone with the Offspring, with no means of entertainment, no coffee and no toilet paper.

And this, my friends, is why the Clampitts chose to take an Evacuation Vacation.

In the meantime, the people of Japan, the relief teams from all over the world, the rescue workers and all the other thousands of people involved in the immediate need of finding the victims of this disaster will continue this heart breaking work. We will return to the country we’ve come to call home, and find a way to help when it is our turn to step in. 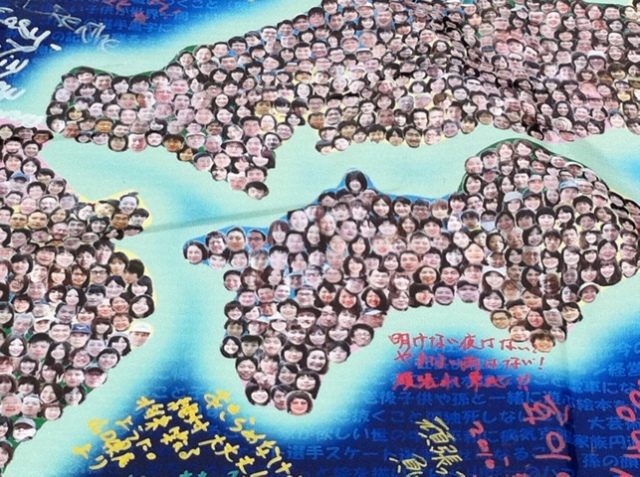 63 Responses to Evacuation Vacation: Do We Stay or Do We Go?